Do I Need a Permit for My Remodeling Job? 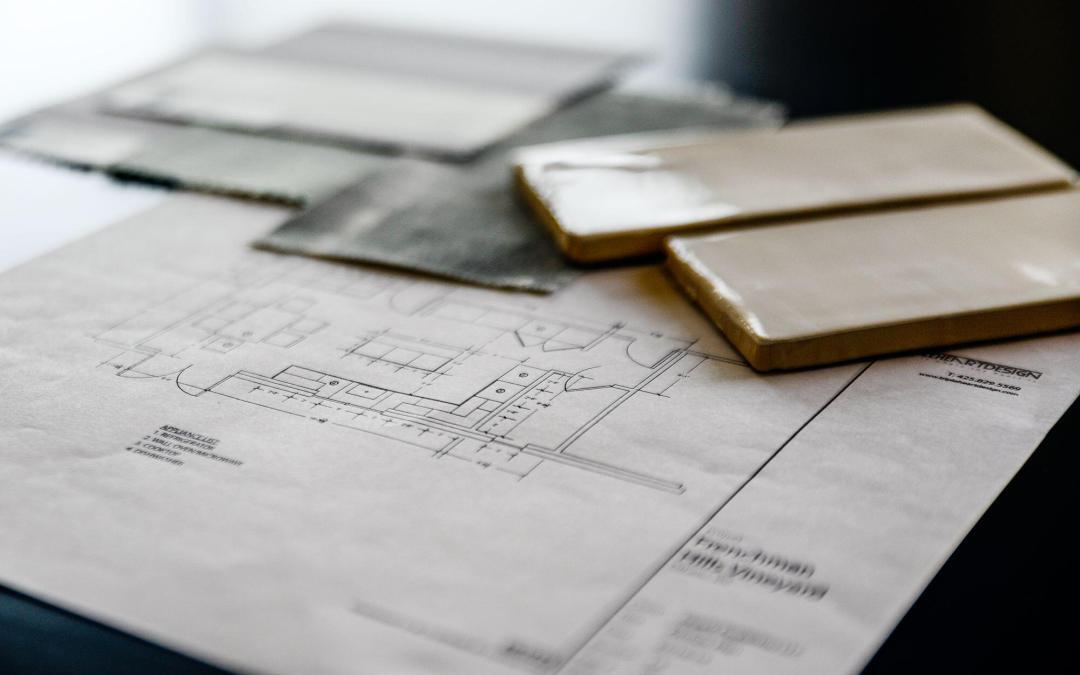 You are thinking of working with Triple Heart Design on a remodeling project you’ve been wanting to do for years. You have a good idea of what you want the finished project to look like. You have a pretty good idea about materials, design features, etc. What you are not sure of is whether you’ll need a building permit. So what’s the deal?

Building permits are generally the domain of local municipalities, based on both local and state building codes, as well as the project itself. There are certain types of remodeling jobs that rarely require building permits. Likewise, there are others that will always require them.

Below are examples of both types of remodeling projects. If you are planning to remodel, talk with your interior designer, as they may be able to guide you through permit and construction decisions. If there is any doubt, do not hesitate to contact your local building department. They will know for sure whether a permit is needed.

When You Probably Won’t Need a Permit

Basic home remodeling jobs that do not affect a home’s structural integrity or mechanics usually do not require building permits. You’re not doing any work likely to compromise safety. Likewise, the work itself isn’t considered dangerous. Here are some examples:

Generally speaking, interior design work that doesn’t lead to any significant structural or mechanical changes doesn’t require permitting either. Nonetheless, many local municipalities mandate that certain types of work be carried out only by licensed contractors.  A good example would be a local ordinance requiring that a contractor install a new dishwasher.

When You Probably Will Need a Permit

Building permits are required on all major jobs that affect structural integrity and mechanics. For example, we don’t know of any local municipality that would allow the homeowner to replace their roof without first getting a permit. In addition to roof replacement, here are a few more examples:

Something else to know about building permits is that most municipalities require that they be displayed in a location visible from the street – before work begins. That way, a city inspector can identify permitted work just by driving by.

A good way to wrap up this post is to discuss why building permits are needed. It really boils down to two fundamental things: safety and property value. City ordinances are designed to address both.

1. The Safety Issue:  Safety is the primary concern where building permits are required. Consider the prospect of removing a load-bearing wall in order to create a larger kitchen space. What could have otherwise been a simple kitchen remodel becomes a major safety issue for obvious reasons.

Requiring a permit for this type of work gives city officials an avenue for inspecting the work to make sure it is done in a safe manner. The last thing inspectors want is for a house to collapse because a load-bearing wall was removed and not accounted for through some other structural support.

2. The Property Value Issue: After safety, but no less important, is property value. If a homeowner does unpermitted work, later discovery of that work could lower the property’s value – even if the work had been done properly. A future owner uncovering the work could be forced to spend a lot to bring the home up to code and restore its value.

Sometimes remodeling projects do not require permits; other times they do. It is always best to check with the local authorities before embarking on any project. Better to be safe than sorry, right?

The beauty of the PNW runs deep. This is stunning!